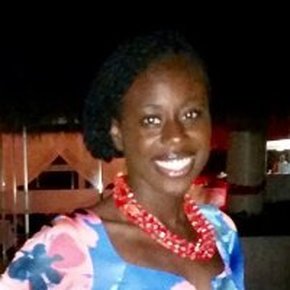 Samantha Akwei also known as Brok’N Sylance (Broken Silence) is a published poet, activist and community leader that enjoys helping individuals and communities thrive. After winning the NYC Urban Word and Knicks Poetry Slam, she continues to use her voice as catalyst for change through working for organizations that give voice to particular causes. She earned a BA in English from Spelman College, is a current Masters in Public Administration candidate at San Francisco State University, serves on the board of California Poets in Schools and is an active member of the New Leaders Council Oakland Chapter and published her first collection of poems as a part of the Best New African Poets 2015 International Anthology. 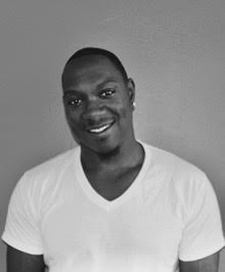 Frank Clayton is a father and business owner in Oakland, CA. He is the owner of Frank Clayton's Training and Consulting and CO-Creator and Executive Director of The MenTouring Project. He was born in Long Beach, CA and since the age of 3 years old has lived in Oakland. He is proud product of the Oakland public system where he started his leadership efforts as vice president of his primary school's student council. Clayton graduated from Iowa Wesleyan University with a degree in Communication with a focus on Journalism. There he was awarded the Priceless Member award from the schools Black Awareness Organization. Additional honors included being part of the College President's welcoming team and receiving the Outstanding Diversity Contribution by a Student award as a Student Life Leadership Council member. He is currently pursuing a Masters in Performance Psychology at National University while running a successful fitness and nutrition business.

Frank is committed to supported and educating members of his community and advocate for fairness and equity for all. Speaking and inspiring others to meet challenges is a passion of his. In 2006 he became a member of the Black Professional Speakers Association of Oakland. He can often be found volunteering in his community leading career preparedness workshops or encouraging youth. Recently he became a member of The East Oakland Collective. This organization is dedicated to serving the Deep East Oakland community in which he grew up, in the area of community economics, housing, and blight elimination.

In 2016, Frank Clayton co-founded The MenTouring Project. This organization seeks to create events and partnerships that support young men in learning the importance of having mentors, building communication skills and choosing self-development as a way of life. 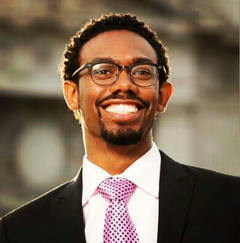 Melvin Cowan, MPA is an Alpha Sigma Nu Honors Scholar and recipient of the University of San Francisco School of Management Outstanding Public Service Award for superior academic performance, outstanding service to the community, and promotion of social justice. Melvin is the recipient of 3 Legislature Civic Recognition Awards for Service. Melvin served as a civic strategist and civilian diplomat in Cuba, Armenia, and the Dominican Republic. Melvin serves as Board member and an organizational strategy advisor for a number of local grassroots initiatives.

He is the founder of Oakland Votes a local grass roots initiative aimed to increase voter engagement in Black communities in Oakland through non-partisan policy and voting education. As a Organizational Strategy Consultant, Melvin provides, strategy, culture change management, diversity inclusion and event planning. Currently, Melvin serves as the Director of Community Leadership for Castlemont Renaissance - Youth Uprising with an aim to educate, empower, and inspire civic engagement in Black and Brown communities through voter education and electoral participation. 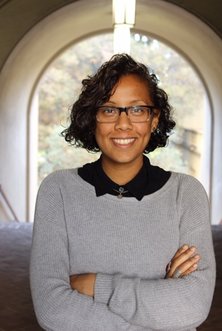 ​Fanna has held research positions at the UC Berkeley Haas Institute for a Fair and Inclusive Society and trained with civil rights lawyers at the National Center for Youth Law. During law school, she served on the Executive Committee of the Boalt Law Students of African Descent and was a member of the California Law Review. She is passionate about education policy, critical race studies and people-powered advocacy. Her writing has been published in the California Law Review.